As the African collections of many UK museums were formed during the colonial period, few hold examples of post-1960s African fashion. In 2015, at Brighton Museum & Art Gallery, a specially-created collecting panel spent time thinking about how to address this absence in the Brighton Museum’s collections. Through discussion, panel members decided which objects and themes they wanted to see represented in the collection. Some members helped source the new acquisitions. In contrast to the Museum’s historic collections, where often little is known about who made or used an object and where and how it was acquired, the new acquisitions are accompanied by rich contextual information including oral testimonies, photographs and film. 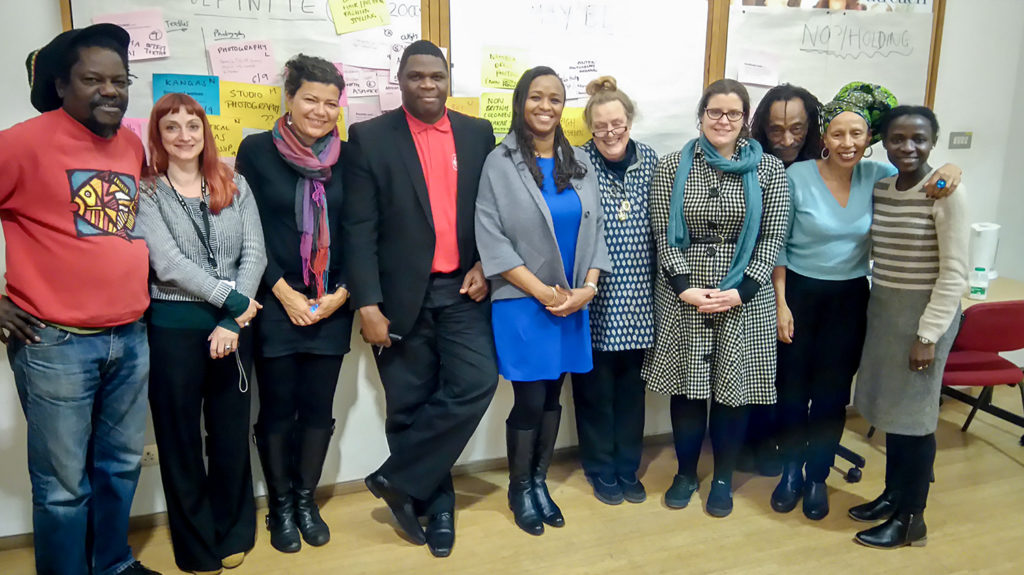 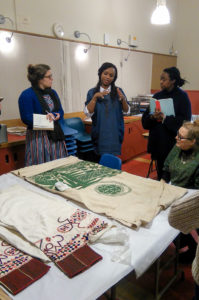 For the third national Object Journeys project two of the Fashioning Africa panel members, Edith Ojo and Tshepo Skwambane, are working with staff at Brighton Museum and the British Museum to create 2 new displays which will include some of these new acquisitions, alongside loaned objects from the British Museum’s collections.

Edith’s display focuses on a group of textiles that she helped Brighton Museum acquire. These prestigious garments, which date from the 1970s and ‘80s, demonstrate the use of a popular Yoruba textile technique: aso-oke. Tshepo’s display will draw on his knowledge of the complex cultural histories of South Africa and will include historical Xhosa and Zulu beadwork alongside contemporary garments. Edith’s display will be shown in Brighton Museum’s Fashion & Style Gallery and Tshepo’s in its World Stories: Young Voices Gallery.

The new Fashioning Africa Object Journeys displays will open in March 2018 and will be accompanied by a themed events programme.

Fashioning Africa, as a series of projects and programmes, forms a central element in Brighton Museums efforts to open up its holdings of African material to new audiences, partnerships and perspectives. Other strands in this Fashioning Africa activity have included a temporary exhibition (Fashion Cities Africa which was open from 30 April 2016 to 8 January 2017), an international conference (Creating African Fashion Histories) and comprehensive training and volunteering programmes.