Fun for all the family

On the 12th November 2016, the Somali Object Journeys project hosted a family day to celebrate the new Somali display case in The British Museum’s Wellcome Gallery. Opened in early October the display case, Objects of Survival: the beauty of Somali craftwork, is a culmination of 10 months of hard work by the Somali Object Journeys community partners. This family day of craft workshops, stories, poetry, talks and music was about showcasing the depth and diversity of Somali culture as well as drawing attention to the new display of historical objects. Partnering with London-based Somali musicians, poets, artists and educators, the day was also an opportunity to work with wider members of the Somali diaspora and co-develop an array of fun performances and activities. The Somali Object Journeys community partners also manned the Wellcome Gallery’s object-handling desk throughout the day introducing visitors to authentic Somali artefacts and giving people an opportunity to handle, smell (we had lovely Somali incense or uunsi available) and experience these handling objects up close and personal. And finally some members of the project group delivered a talk to museum visitors explaining the concepts behind the new display case and sharing the wealth of information they uncovered about the objects. We wanted to highlight here the musicians, poets, artists, educators, and community partners from the family day, and give you some more information about the activities that took place in the following photos: Here is Zainab Dahir, a London-based Somali storyteller and educator, drawing on her own published works to enthrall children with her stories from the Somali region. 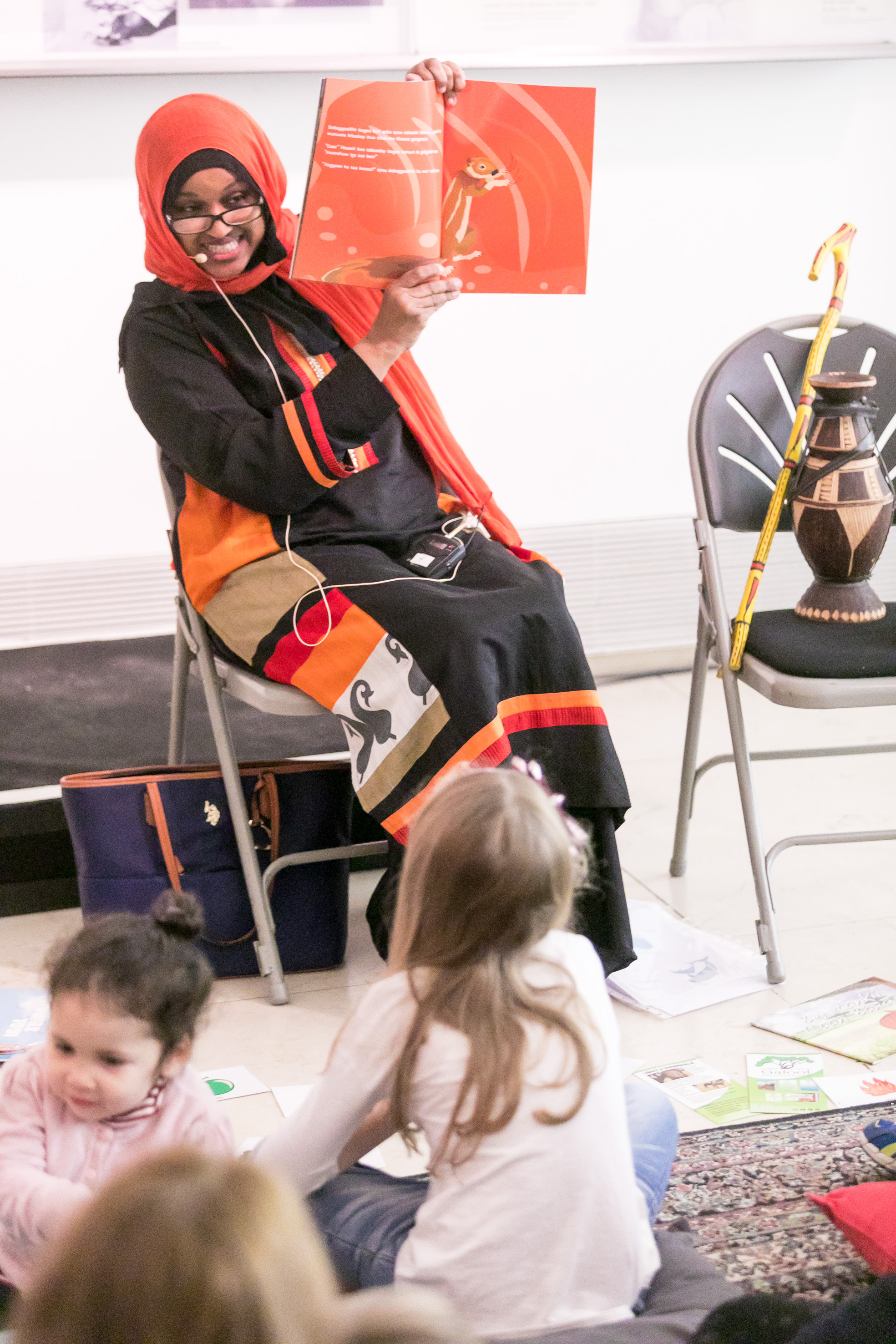 Storyteller Zainab Dahir captivating children with her Somali themed tales. © The Trustees of the British Museum Photograph by Benedict Johnson

Performing to a very appreciative audience, the renowned musician Ali Eid filled the Wellcome Gallery with Somali song and music. Accompanied by enthusiastic dancers at one stage the upbeat melodies were a perfect accompaniment to the days programme. 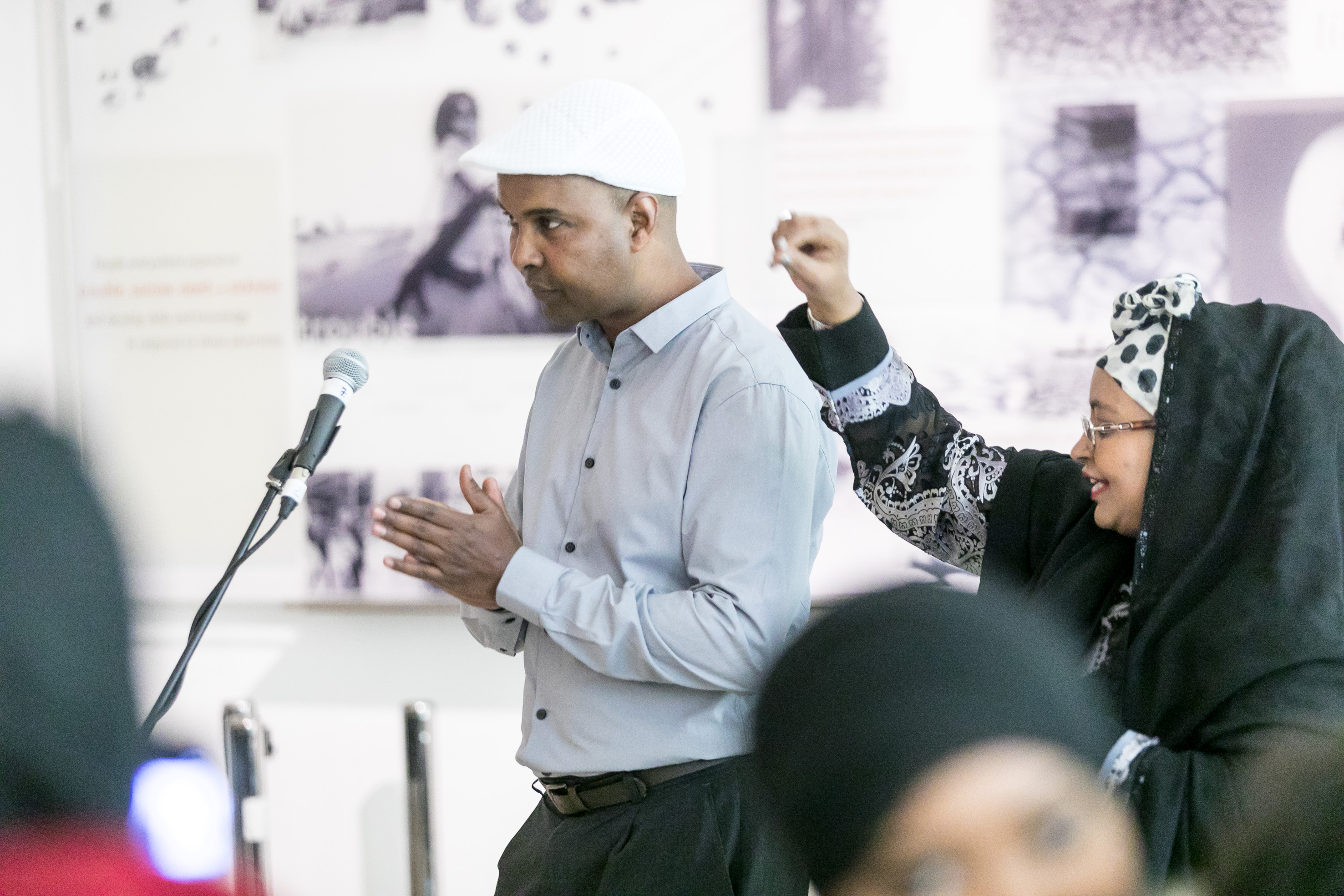 Drawing on both their experiences of working in collaboration with The British Museum and researching the Somali collection for the new display the 30 minute talk by Fatuma Khaireh and Abira Hussein had a well-attended crowd captivated. Sharing what they had found out through their exploration of the historic Somali collection, the women gave detailed explanations about each object including why they were chosen for the display and the importance these objects had for the group. They also touched on the importance of community collaborations for Museums and building partnerships with those interested in exploring their heritage through the collections. 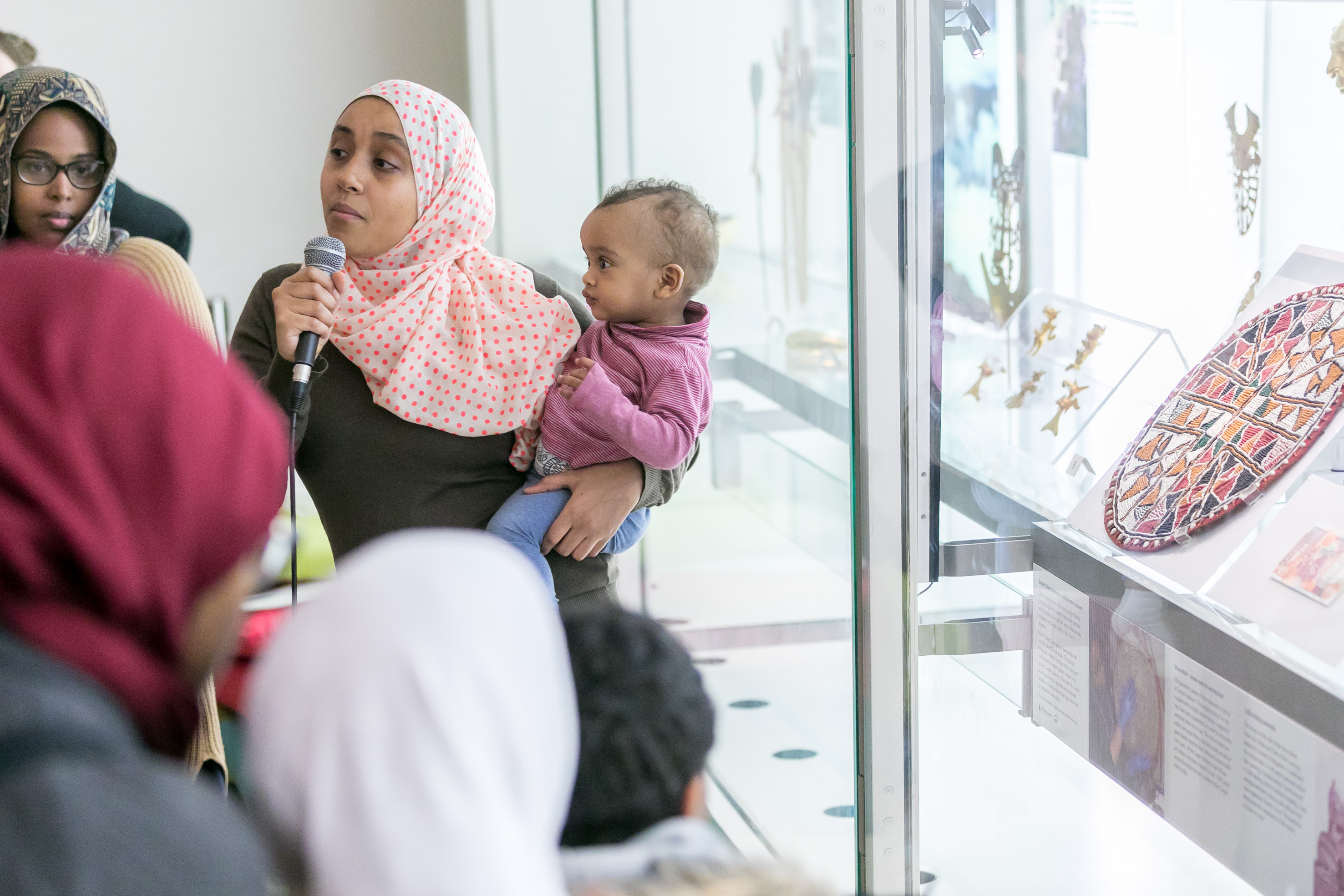 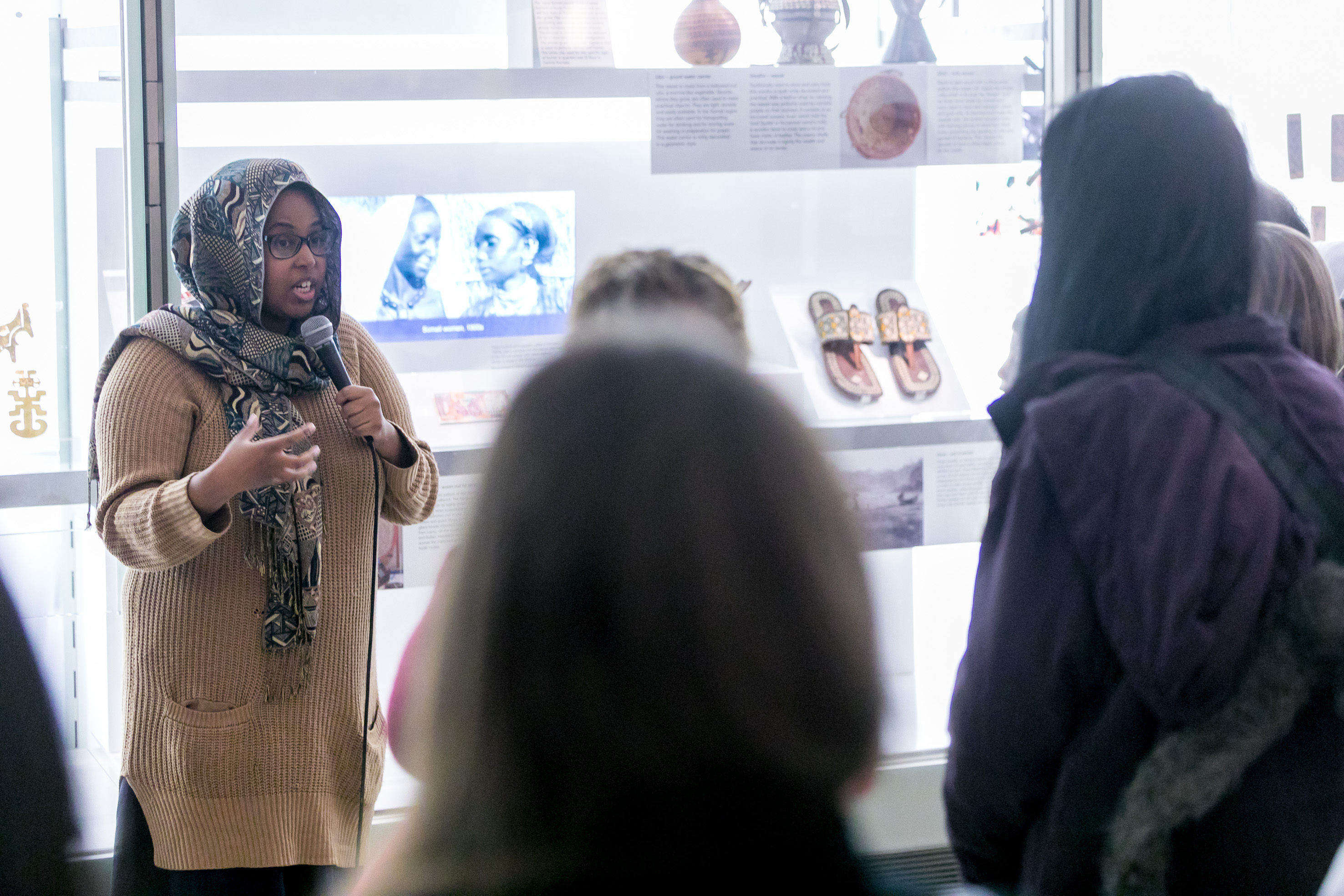 Throughout the day members of the project group stationed themselves at the object-handling station in the Wellcome Gallery and used the Somali handling collection of objects to talk with and enthuse visitors around Somali material culture and heritage. Sharing both their personal experience of the objects and what they had found out through working on the project, visitors had opportunities to touch, feel and really connect with the objects – some of which were very similar to the ones in the new display case. 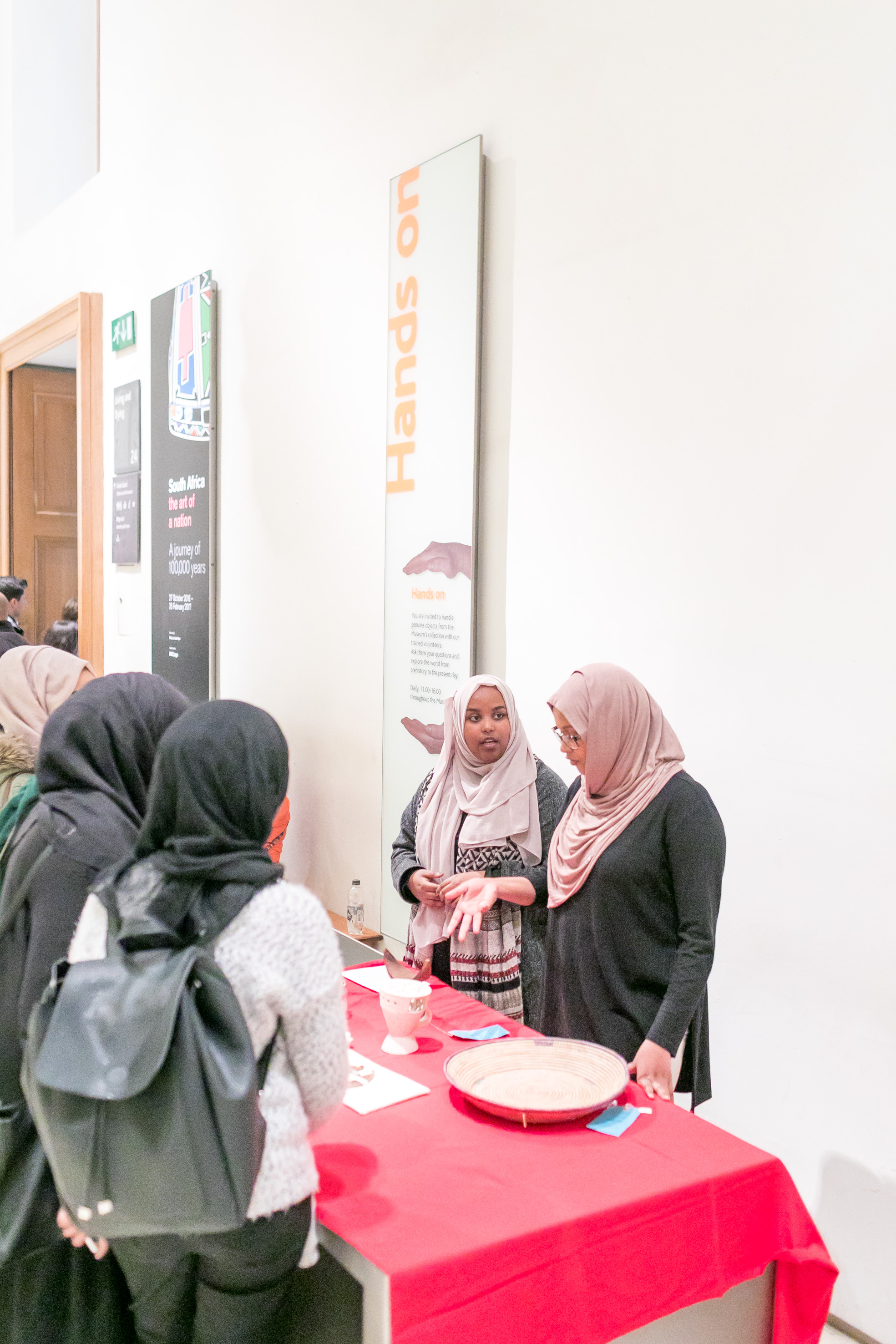 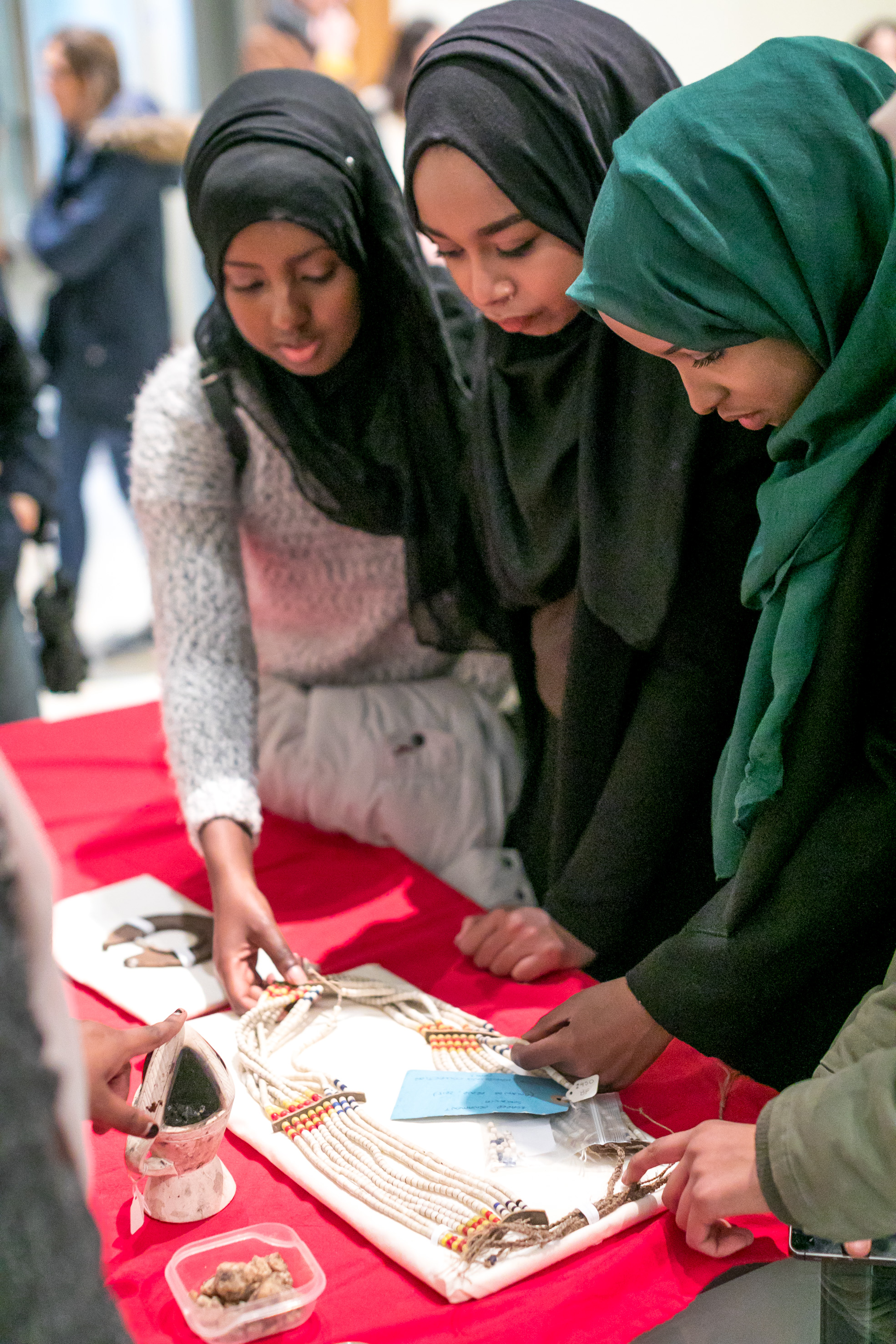 Also throughout the day, visitors had opportunities to make their own Somali–themed objects in the drop in craft workshop located in The British Museum’s Great Court. Co-developed and co-delivered in partnership with East London arts organisation Numbi Arts, the workshop was a great hit with visitors and many were seen enthusiastically making beautiful creations in response to the Somali objects used for inspiration. And it wasn’t just the kids either – there were many adults getting their hands dirty and ‘playing’ with the clay. 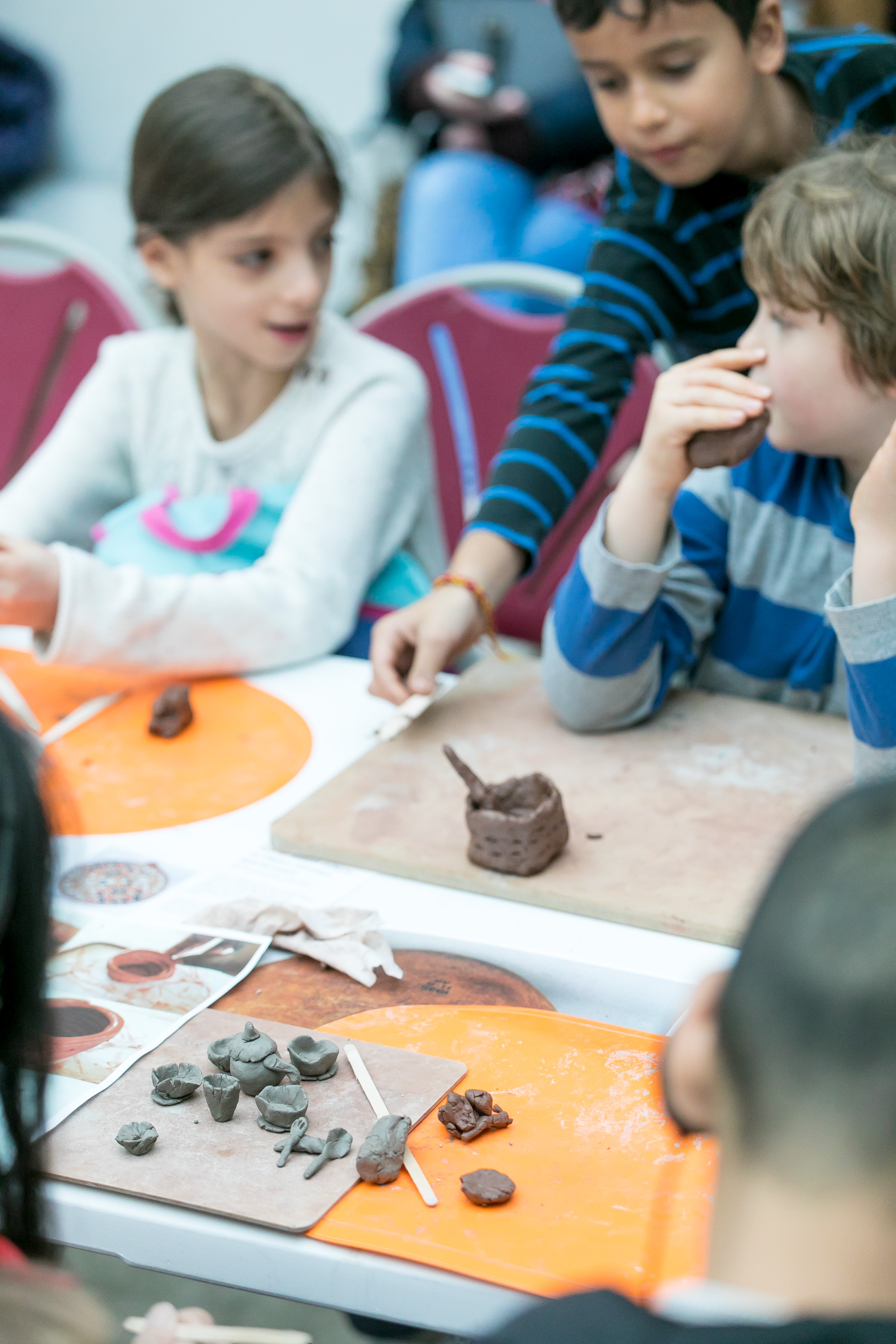 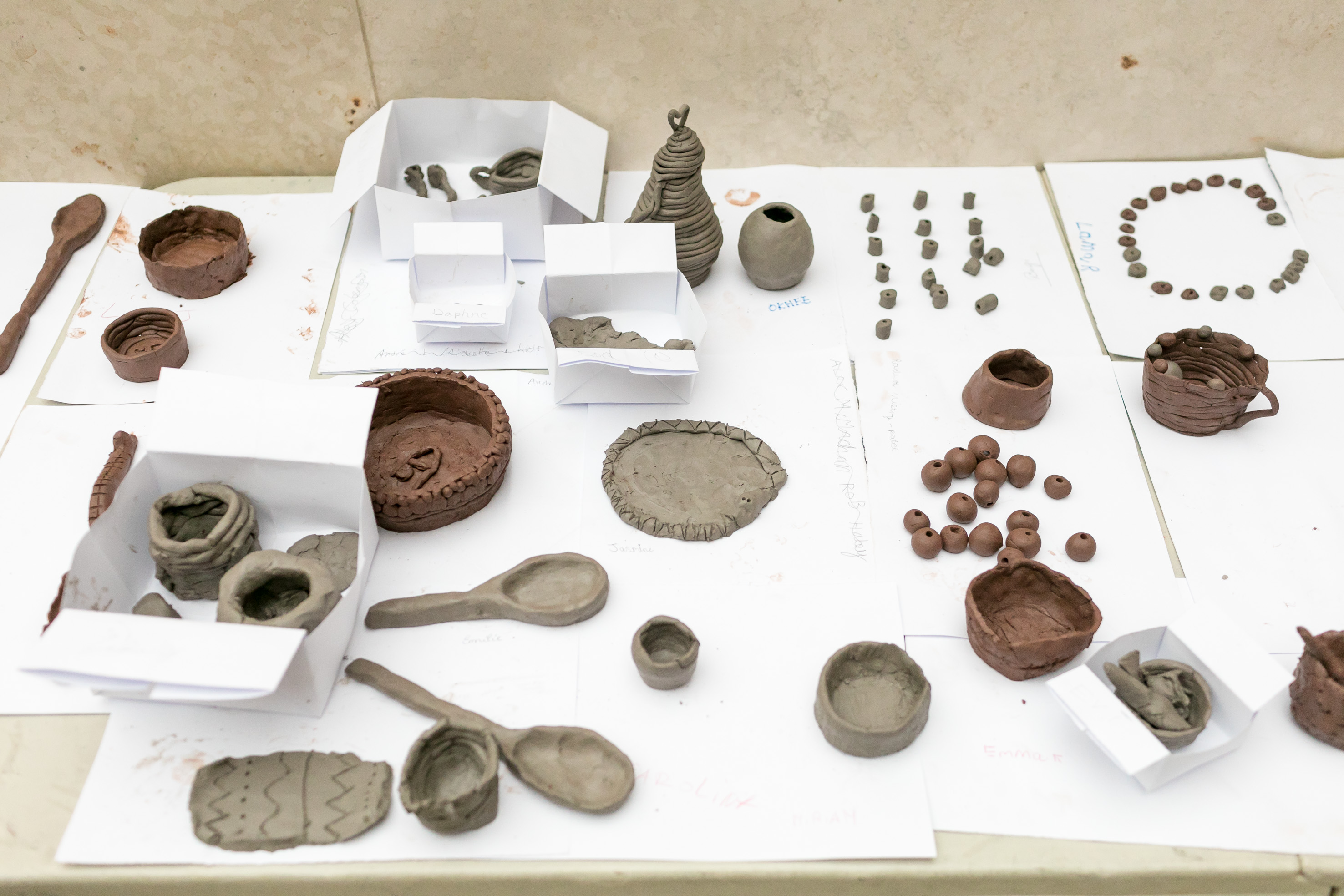 Lastly, we had the poet Hamdi Khalif perform her own poetry for museum visitors throughout the event. Already an established performer, Hamdi brought some of her own fans to the Museum and drew on a range of inspirations from personal memories, contemporary affairs and themes of identity. 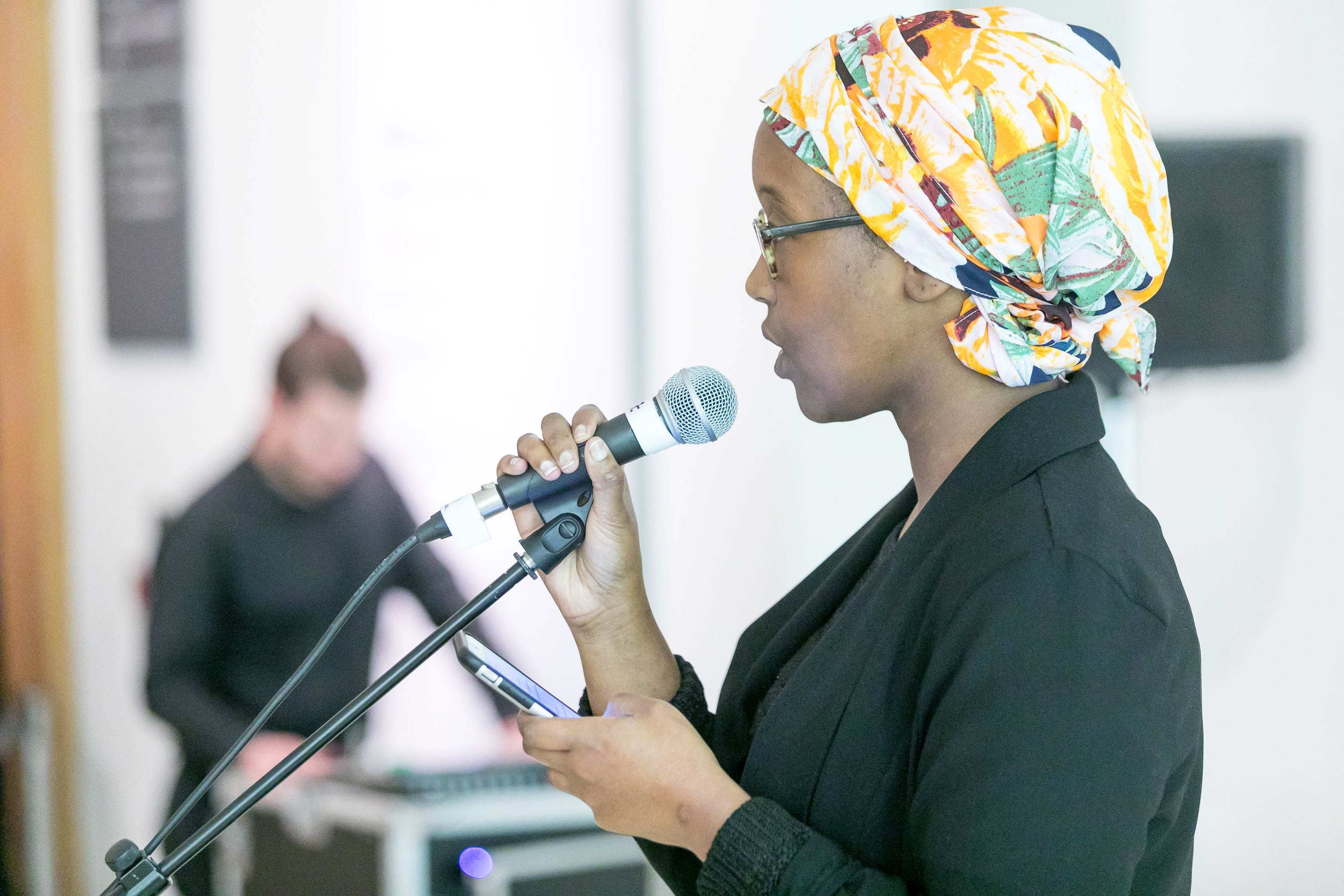 We hope this will be the first of many collections-inspired and community-led events here at the British Museum as part of Object Journeys, we hope to see you at future events!