The second Object Journeys project at the British Museum is a partnership with members of the Kiribati community – one of the UK’s smallest diaspora groups. Working together since November 2016 the project partners have been exploring the 600 or more Kiribati objects in the museum’s collection and developing a new display due to open in late summer 2017 and a forthcoming programme of events. 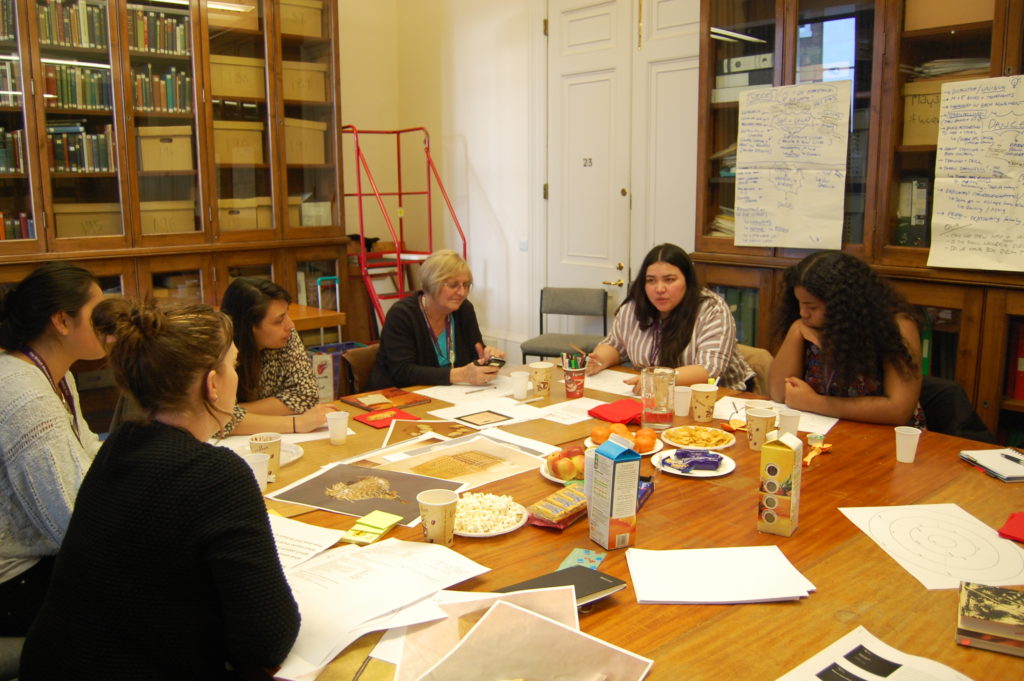 Kiribati (pronounced Kiribas) is an independent republic within the Commonwealth of Nations, located in the central Pacific Ocean, about 4,000 km southwest of Hawaii. It is part of the division of Pacific islands that is known as Micronesia. Kiribati consists of 33 coral islands divided among three island groups: the Gilbert Islands, the Phoenix Islands, and the Line Islands. 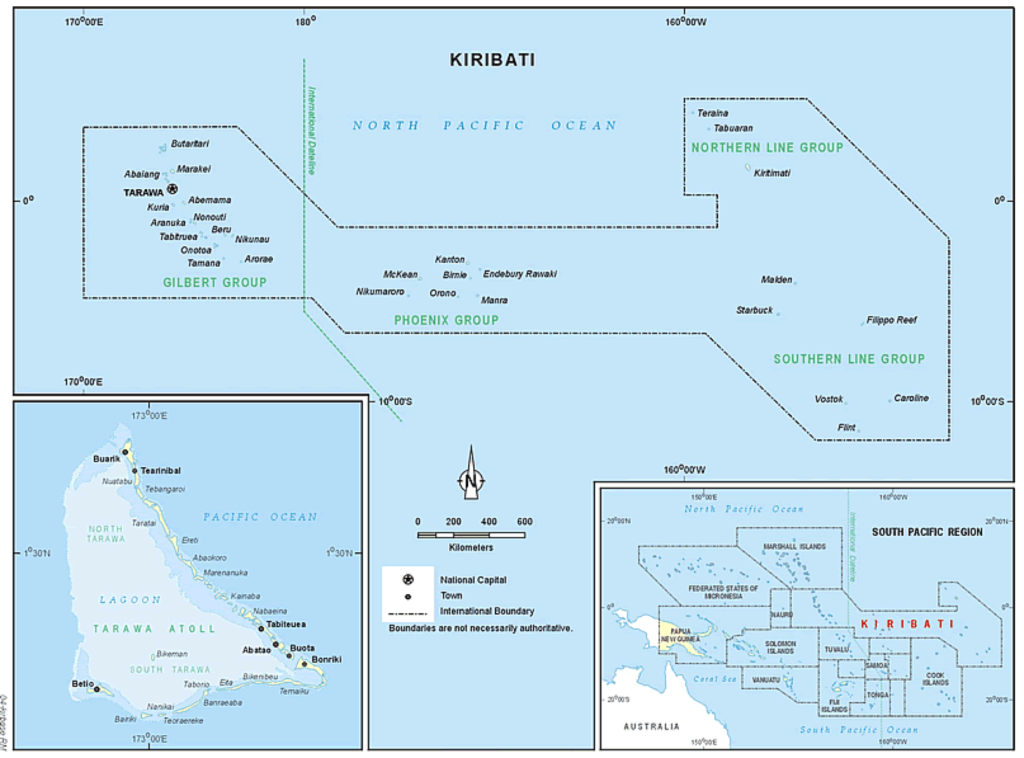 The project group are interested in working with the Museum to not only access and explore the never before displayed Kiribati collection but to also help promote and share the Kiribati culture and heritage with visitors to the Museum. In consultation with wider members of their community, in the UK and further afield, the project group is also leading the Museum in shaping and voicing the stories told in the new display. This partnership has been invaluable to the Museum in firstly opening up a new opportunity to build a relationship with Kiribati people in the UK but also in looking at the collection with fresh, new eyes, something only possible when working with people deeply and culturally connected to the objects.

The project partners have been involved in all aspects of the display production guiding, deciding and shaping the stories, object selection and design of the new display. We have spent time in the Museum object stores, learning about the conservation needs of organic objects such as the Kiribati ones, deciding what stories to tell and working on a design which will do justice to the wonder of the islands. 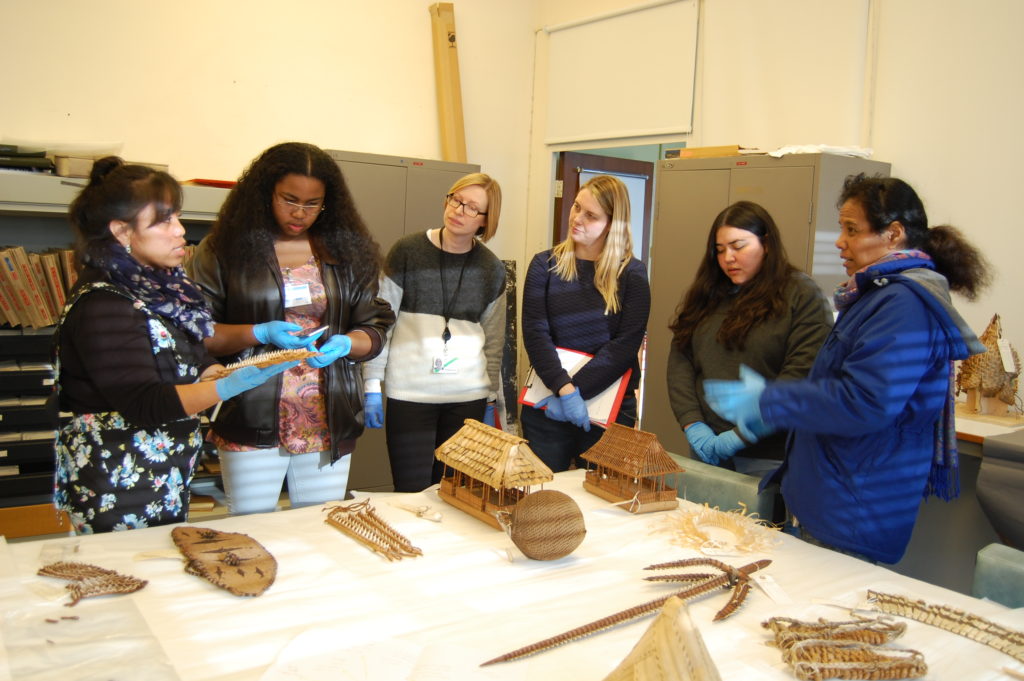 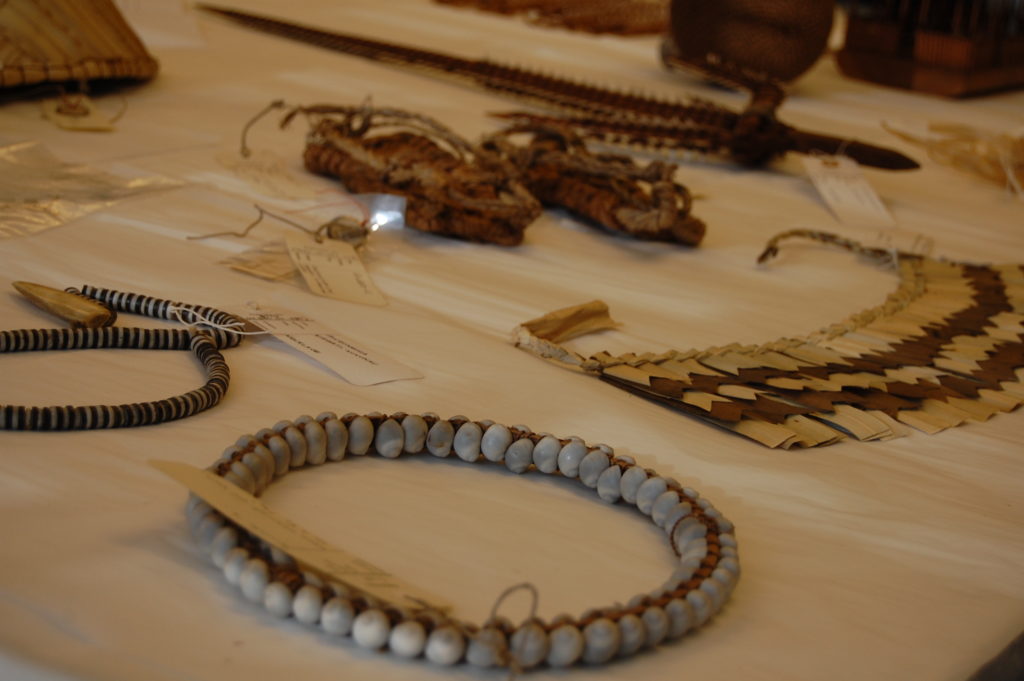 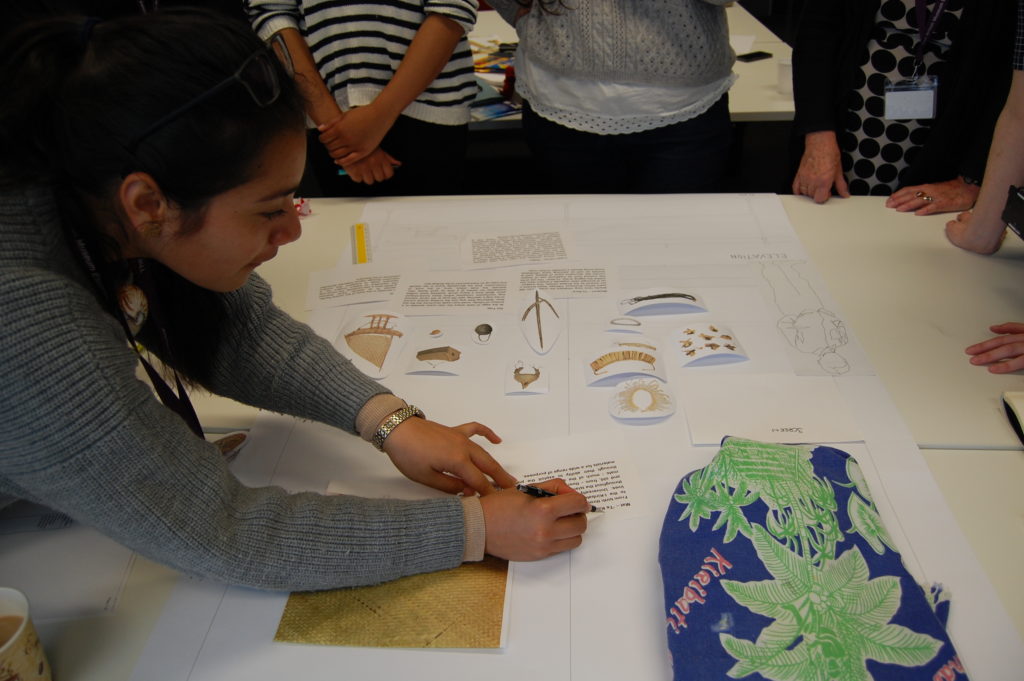 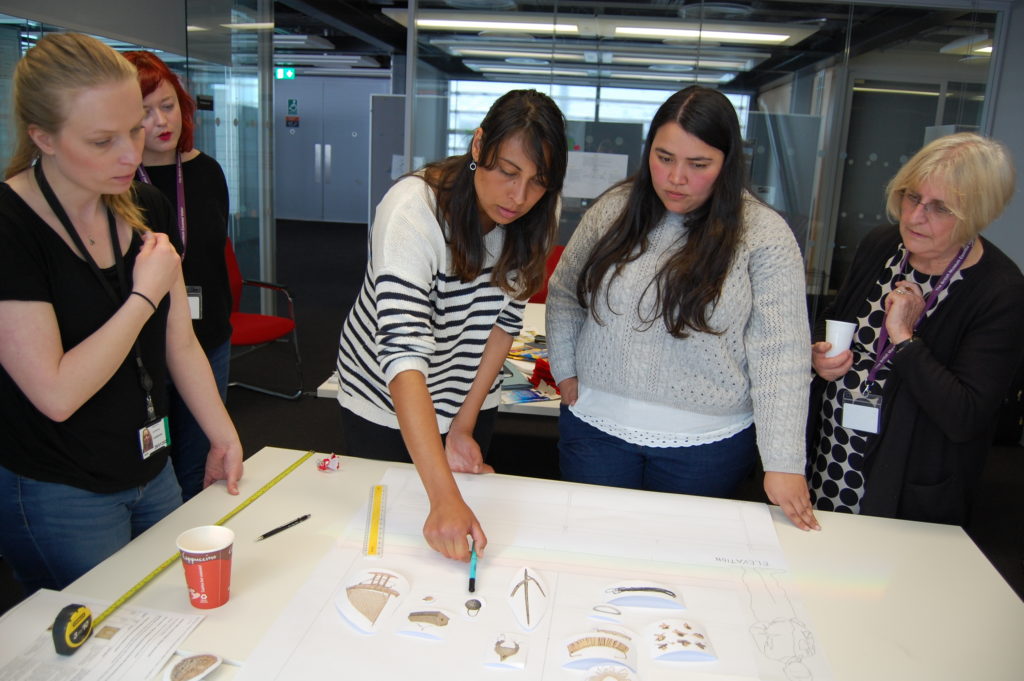